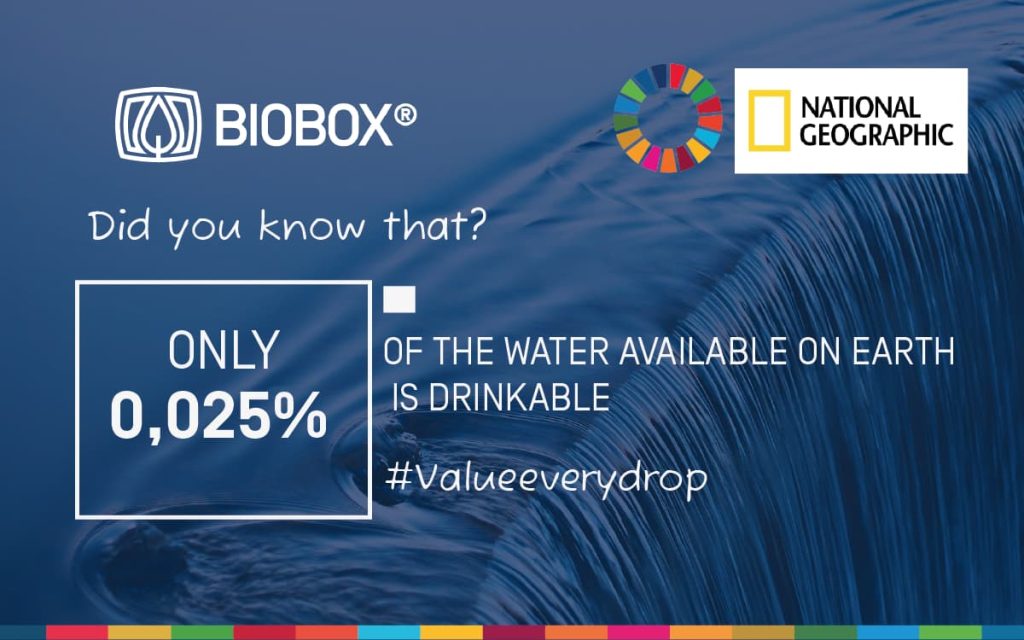 How much water is available on earth?

The Earth is generally known as the “blue planet”. This is because approximately three-quarters of our planet’s surface is covered by water.

It can be seen visually in the first complete photograph of the earth, taken by the Apollo 17 crew on their way to the moon. The earth was described as a large blue sphere, dubbed at the time as the “blue marble”.

How much water is available on earth? Most of the earth’s surface is covered with water, but only 0.025% of it is drinkable. How is this possible?

This is because 96.5% of water is available in seas and oceans. Salt water that cannot be consumed. Only 3.5% of the remaining water is fresh water.

70% of freshwater is frozen in glaciers and the remaining 30% is distributed in groundwater, wells, aquifers or river basins.

Official figures state that only 0.025% of the available water on earth is drinkable. Moreover, this amount continues to decrease every year due to pollution. This makes us once again aware that water is a limited resource.

The World Economic Forum estimates that by 2030 the demand for water will be 40% higher than today. The most influential factors are the rapid growth of the world’s population and climate change, among others.

In this context, BIOBOX® is launching the #valueeverydrop campaign to highlight the value of this resource and raise awareness of its responsible use.

Source: article How much water is available on earth?

How to remove ammonium from drinking water?

BIOBOX® nominated for the 10+10 Business Case Studies for Climate

How to remove nitrates from water?